What does a group of women innovators and disruptive entrepreneurs in their industries have in common? Professor Susan Amat, co-founder and executive director of The Launch Pad entrepreneur and innovator resource center at the University of Miami. The center is committed to the school’s start-up community by providing access to resources and applied educational opportunities. It also matches students with experienced mentors offering vast networks, support and guidance.

Dr. Amat herself is a serial entrepreneur since her teenage years; from music, high-tech, retail, healthcare and non-profits, she has been a consultant in the areas of marketing, strategic planning, management and brand development.  Dr. Amat currently serves as a lecturer in the Department of Management and Marketing at the Herbert Business School.  She is an author, board member at various community organizations and was selected as one of the “Top 25 Most Influential Business Women in South Florida” by the Commonwealth Institute. 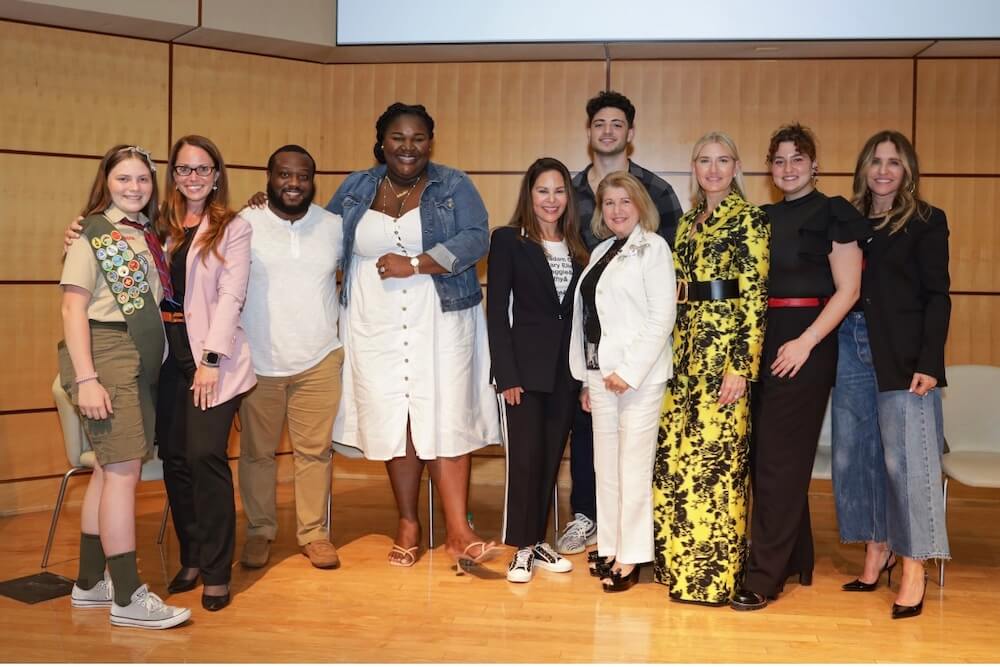 Therefore when Dr. Amat calls, you answer – and I did.  I was honored to be a guest speaker at this year’s Entrepreneurial Women: Raising Strong Girls event.  This panel event featured five women from different cultures, different communities, and different industries all sharing one similar life changing event: The willingness to succeed-no matter what the odds where.
The distinguished panel featured Nely Galan, Media Entrepreneur & NYT Best Selling Author;  Alina Villansante, Founder & CEO of PeaceLoveWorld; Dani Spikes, Founder & CEO of BeLoved Box and me with my mom, Maria Elena Fuentes Founder and Designer of Maria Elena Headpieces.
While we each shared our life stories-each with a journey from daughter to mother and later to business leader, Dr. Amat brought me to tears.  She opened the panel by welcoming women, future leaders and young girls from across our community to this intimate setting and gave us all a glimpse into the reason this year’s Entrepreneurial Women Series was titled “Raising Strong Girls.” It turns out, it was inspired by my own strong girl who happens to be my daughter, Annia Elena Lopez.  Annia is an incoming senior at UM, Dr. Amat’s student and definitely a Strong, Independent Young Woman.  She’s a full time- Deans List UM student, Vice-President of UMiami Luxury Club, board member of AMA (American Marketing Association) and CMO at Maria Elena Headpieces.  Dr. Amat asked Annia how she does it all…she said, “wait until you meet my mom and grandmother…” To say I was proud would be an understatement. 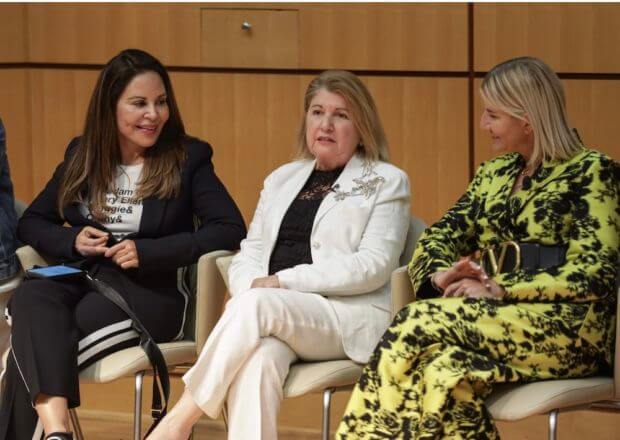 The panel proceeded to share personal stories of strength, challenge and finding inspiration.

Alina Villasante: Her inspiration for her clothing brand PeaceLoveWorld — with inspirational messages and luxurious, feel good material — came 12 years ago from a hobby that turned into a lifetime dream. PeaceLoveWorld is an internationally well known and Villasante believes that you have to “sell an emotion”.  That will connect with people’s feelings. “Believe in yourself,” Villasante told us, “and do not let anyone take you for granted. Surround yourself with people who know, who believe in you.”

Nely Galan: She’s empowered by seeing more Latinas and African American women in the Entrepreneurial world, she said. A woman who broke all the glass ceilings, Galan was the First Latina President of a TV Network, Telemundo, which later under her tenure was sold to NBC.  Galan has produced over 750 TV shows, was the youngest editor at Seventeen Magazine and is a mother with a PhD in Psychology. She definitely is a power house!  “Believe in yourself,” says Galan. “Make yourself over and over, be abundant in every way but mainly to yourself.”

Dani Spikes: Spikes is a professional relationship coach for wellness and fragrance who promotes intentional living. Mrs. Spikes is the founder and CEO at Beloved Box, a company co-founded with her husband. She believes you should partner with someone who believes in you.  Take a chance and just do it, she says.  Connect with people.  Do not be afraid to talk to people and really SEE them.  Be kind to others and it will reciprocate.

Maria Elena Fuentes: Fuentes — founder and designer at Maria Elena Headpieces, a global, multimillion dollar bridal accessory company feels — blessed, she says. When starting MEH thirty years ago in a small room in her then Miami home, she says, she had no idea how big the company would grow.  But she took a chance and I took it with her.  “At the beginning,” she says, “it’s always hard, but work with lots of love.  Never say ‘I can’t do it’, always say to yourself ‘yes I can do it all.’ Believe in yourself, because everything comes from a place of love. Love what you do.  Being an entrepreneur is hard and humbling.  You have to do it all-be the janitor, be the secretary, be the buyer, be the face of, be the accountant, be the visionary, but always do it with love.” 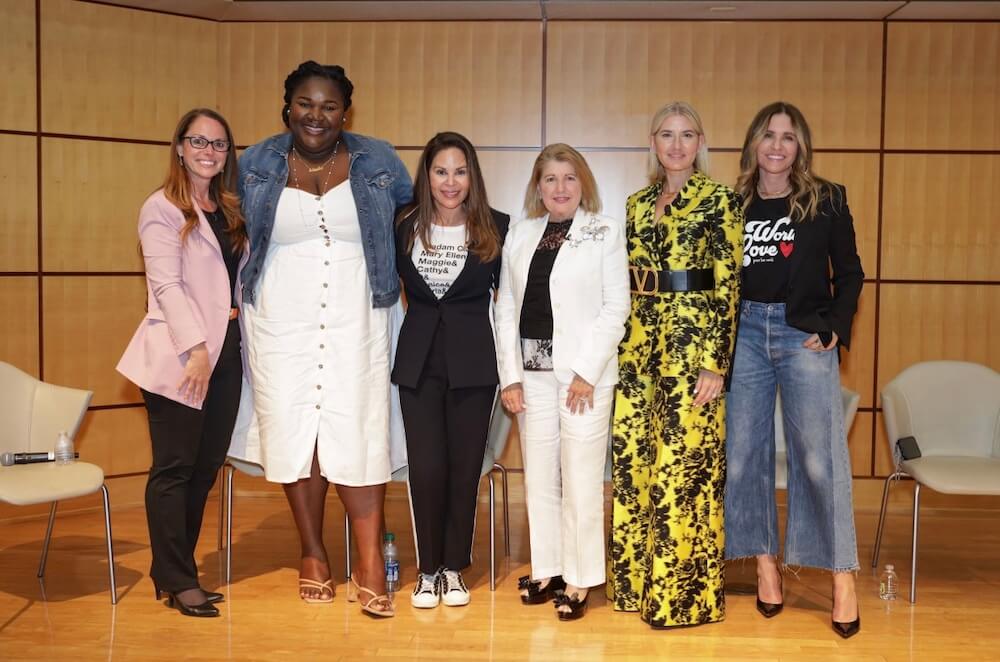